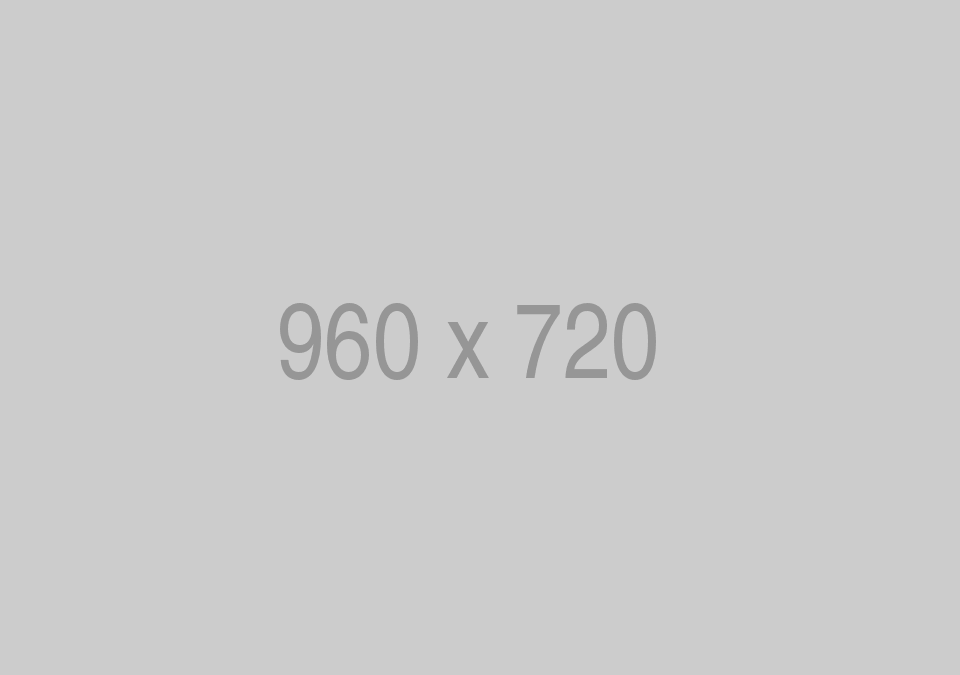 We used to go to Kings School on the steam train when I first started. People cycled from Sidbury and Sidford to get the train. They could leave their bikes unlocked in the hedge at the station. Nothing was ever pinched. Even at that age I thought how lovely the journey was, through Tipton and the woods. When we came home the train stopped at Tipton Station to fill up with water. This gave us time to jump off and go to the village shop and get sweets and pasties then get on again before it started again. We would throw people’s books and satchels out of the window so they couldn’t do their homework and they used to have to wait about an hour and a quarter for the next train.

In 1961, we came from Leamington Spa to Sidmouth with the Guides. We then travelled in an open lorry to the guide camp.

When I was 7 or 8, I was put on the train, care of the Guard. Mother didn’t hear the whistle and got taken all the way with us.

I was sent to Sidmouth in 1936. I travelled in the guards van. I stayed with my two aunts who lived in the Byes. I have walked the whole length of the Byes and can’t find the cottage.

I remember travelling from Honiton Junction to Sidmouth in my early teens.

I went on the Fying Scotsman from London to Perth. We stayed at the Queens Hotel at Perth and then toured round Fort William and Mallaig. When we went from England into Scotland, the colour of the soil changed.

The railway first came to Sidmouth in order to carry boulders to build the new harbour. The line ran next to the esplanade and across the viaduct.

The best thing about Snow Hill Station in B’ham was the wonderful smell of the steam engines.

My friend was evacuated here on the train during the war. He lived next door to us. We have moved several times but he always moves next door. He is still my best friend.
When I was 10 I was sent by train to Sidmouth to my uncle who lived in Byes Lane. I had a label round my neck.

I belonged to the scouts and we went to Goodrington and Eastbourne camps on the train, as we went through Seaton the call was:
“We are the first Beer boy scouts,
Last in war and first in peace,
Never in the hands of the Seaton police”

The first railway came to Sidmouth in order to carry boulders to build the new harbour. The line ran next to the esplanade and across the viaduct.

Passenger: “ Porter, does this train stop at Portsmouth?’ Porter: “There will be one hell of a splash if it doesn’t!”